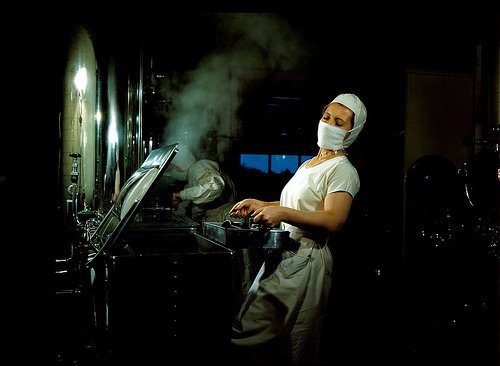 What is the Best Sterilization Method for Your Lab?

Sterilization is a process designed to destroy and remove all forms of life present in a certain region. It’s accomplished by use of physical or chemical means. Autoclaves, for example, steam sterilize by high pressure and heat (250°F/121°C at the low end).

Another sterilization-by-heating technique uses infrared to kill microorganisms in a few seconds using temperatures up to 1500°F/815°C. On the chemical front, hydrogen peroxide can break down cellular tissue. 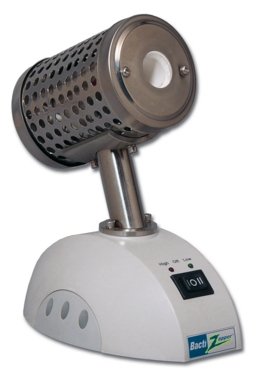 Sterilization can also be used to eliminate quasi-living biological agents, such as viruses and prions, which many scientists are not convinced are “alive.” Failure to remove viruses and prions from instruments and surfaces can present serious ramifications for patient and personnel safety, so it’s important to select the most-appropriate sterilization technique. 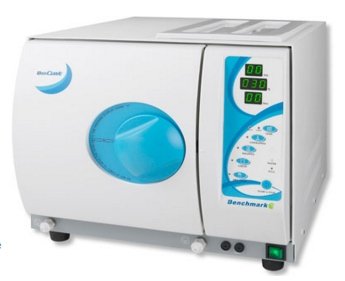 Many techniques can be used to sterilize surfaces. First, heat and pressure can remove labile substances from instruments and equipment. Biological compounds, such as some proteins and viruses, present challenges during sterilization. Prions, for example, have been shown to resist denaturation by heat and pressure, as well as many chemicals and enzymes. Covalent modification of these compounds is recommended for their removal.

Next, ionizing radiation (such as X-rays) is also an efficient sterilizer, acting to release electrons from molecules. Since many transmissible agents require DNA and RNA for their propagation, severing the nucleic acid backbone can be a useful means to reduce their transmission. While this technique has proved effective for safe disinfection, one must pay close attention to subsequent removal of these compounds, as bacterial and fungal spores resist most irradiation techniques.

Another technique uses Ultra-Violet C (UVC) lamps. UVC rays generated by the sun are filtered out by the earth’s atmosphere; microorganisms have no natural resistance to the damage they cause. When UVC lamps (280 – 100 nm) are used for sterilization, they damage cells and disrupt DNA sequencing. It is safe for personnel as long as they avoid exposure to the lamp; perform timed cycles in sealed areas (during off-hour shifts, for example). 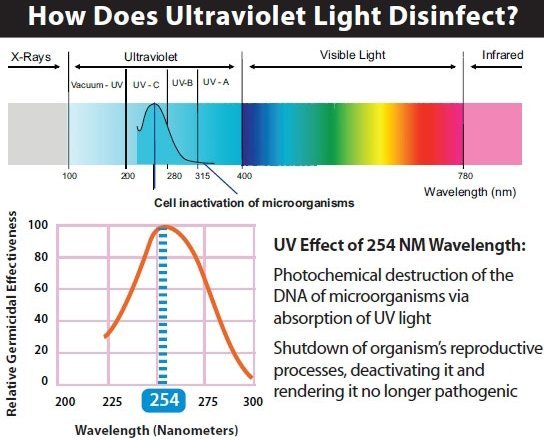 To be effective, the lamps must have direct line-of-sight with the object. Other considerations include the exposure time and lamp intensity; objects further away from the lamp may not be properly sterilized. Note: over time, UVC rays can damage some plastic materials.

Lastly, chemical filtration of compounds is useful for disinfecting media used in life science research. This disinfection technique typically relies on the exclusion of biological materials based on particle size. While this is an adequate procedure for reducing contaminants, it must be used in conjunction with other sterilizing techniques to ensure that the contaminants are not reintroduced during a downstream process.

Ethylene Oxide (EtO) is commonly used to sterilize objects that are sensitive to temperatures greater than 140°F/60°C and/or radiation. These include plastic components or supplies, optics and electronics. High temperatures can easily damage plastics and optics and render the device unsuitable for its original application. Thus EtO is commonly used to sterilize durable medical equipment and prepackaged single-use catheters and endoscopes. The chemical has a disruptive effect on DNA, rendering microorganisms unable to reproduce. While this sterilization procedure produces good results, it must be noted that EtO is a known carcinogen and presents serious risk to personnel if not monitored carefully.

Hydrogen Peroxide Vapor (HPV) is another chemical that’s effective in removing biological agents from the surfaces of furniture, equipment and other difficult-to-sterilize surfaces. The ability of the vapor to permeate the desired area can effectively be used to sterilize pass-through chambers and devices used in hospital and manufacturing settings. Personnel need to be careful of over-exposure, as it can have damaging effects. While UVC irradiation can also be employed for these purposes, HVP isn’t limited by direct visual contact.

While many of these individual methods are capable of effectively sterilizing surfaces, they are commonly used in combination to develop a robust sterilization protocol. While sterilization itself does not require downstream validation for use in a manufacturing setting, it is highly recommended that these processes are closely monitored and quantified wherever possible to ensure safe, reliable results that increases both patient and personnel safety.