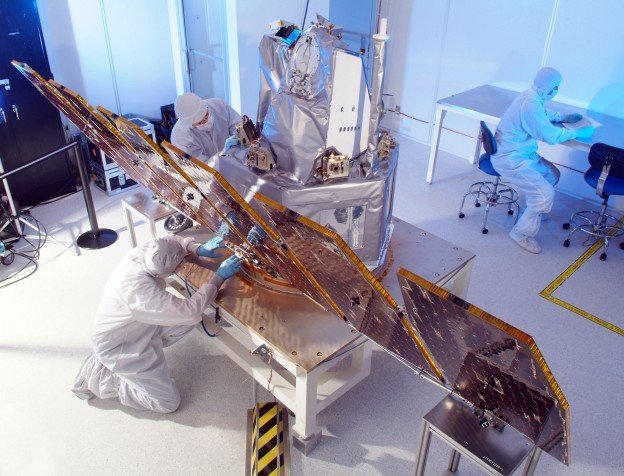 Cleanrooms and their controlled environments have long been associated with the pharmaceutical and medical industries, but thousands of jobs in cleanrooms have been created in other industries where practitioners perform some amazing applications and experiments within the cleanroom setting. Because the cleanroom can be designed to precision specifications and may operate in accordance with strict industry practices, their clean environment lends itself to many manufacturing pursuits that depend upon its enhanced quality controls. The following are just a few of the amazing applications that cleanroom technology fosters. 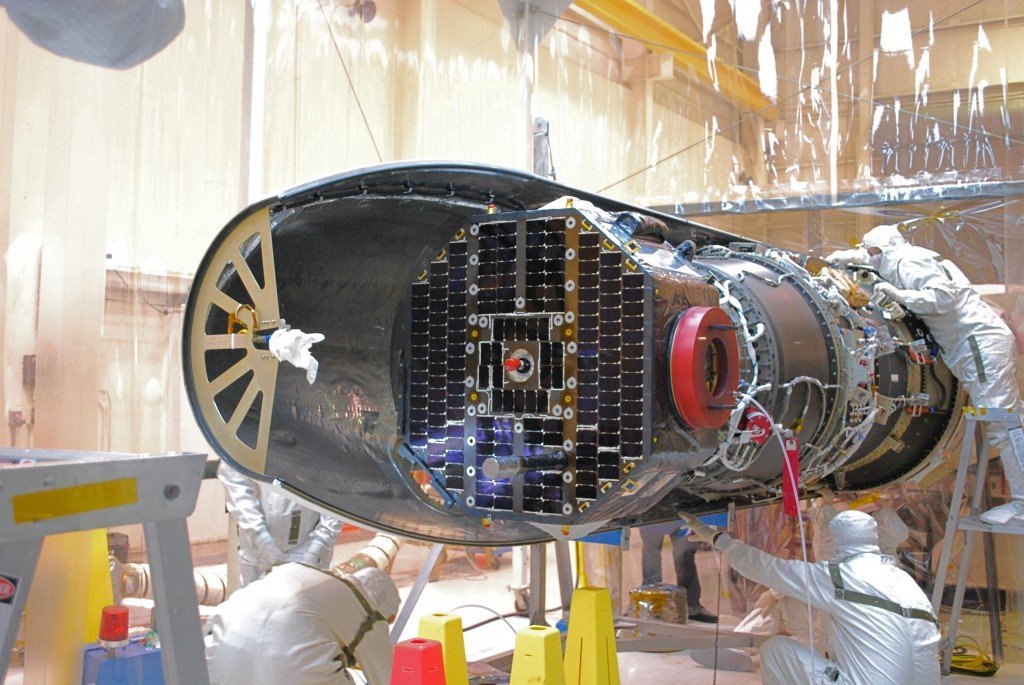 The aerospace industry relies on the cleanroom environment and its state-of-the-art enhancements to perform experiments as well as create items like space-flight lasers. Creating aerospace tools like lasers requires controlled environments so that no contaminants or pollutants can compromise the tools used in the manufacturing process or the product itself. In the case of space-flight lasers, absolute accuracy is essential. Some of these lasers are used to charge the batteries of aerial vehicles. Other aerospace lasers have been designed with an eye toward ablation; that is, the laser is used to vaporize space debris in the earth’s orbit. 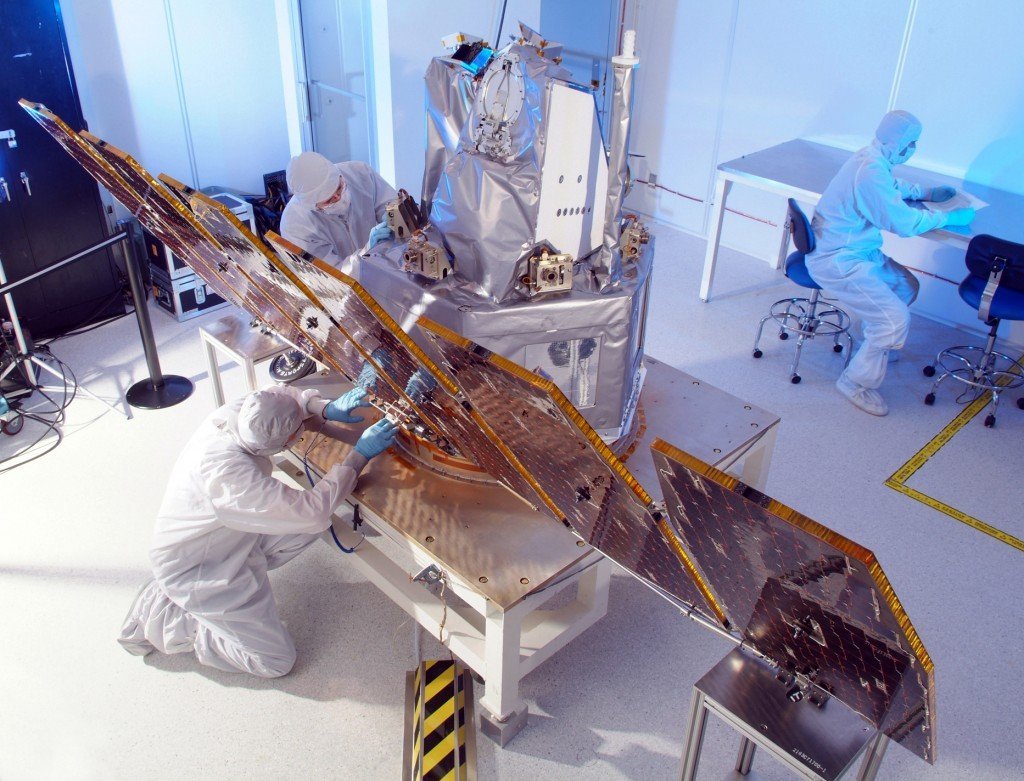 Most people are delighted when they snap a great picture on their smartphone, but those lenses and, of course, the high end lenses of professional cameras must be manufactured using cleanroom technology. Lens manufacturing requires strict particle contamination controls as well as humidity and temperature control and vibration isolation protocols. The cleanroom environment enables technicians to create the lenses that allow us to capture the timeless smiles of the ones we love or those great views we photograph while on vacation. 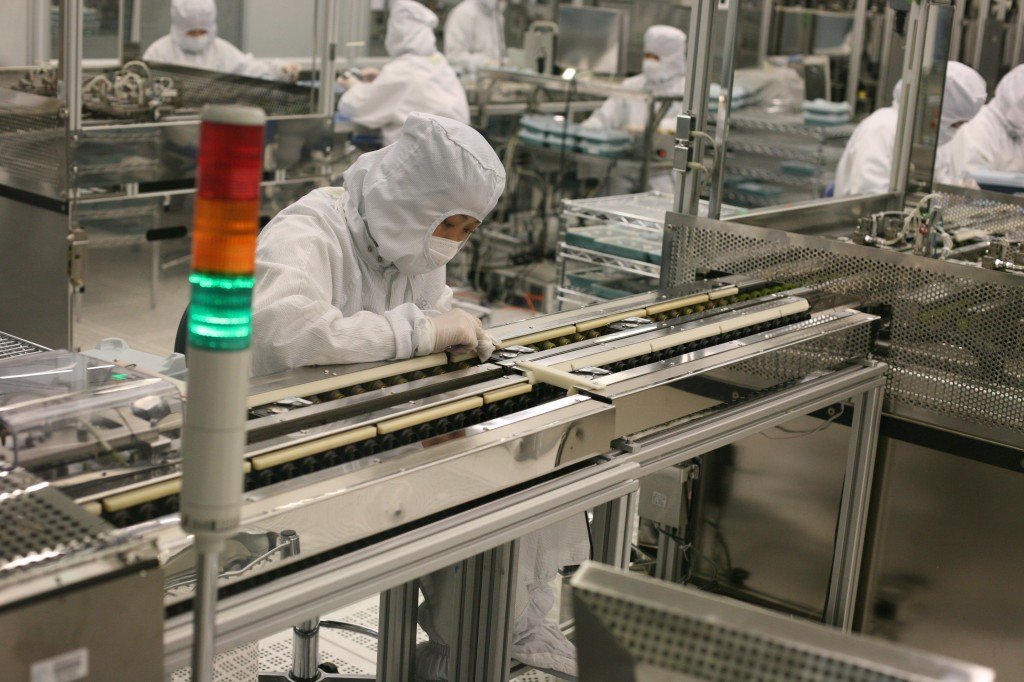 While some people regard the nanotech cleanroom as a boutique version of cleanroom devoted to electronics and the manufacturing of semiconductors, the nanotech cleanroom is actually used for multi-type industries and its applications are used for food as well as fuel cells to name a mere few. In a world getting greener all the time, cleanrooms devoted to nanotechnology are now involved in producing nanotech solar cells. These cells may have a substantial impact on sustainability initiatives world-wide as these cells will be considerably less expensive to manufacture than traditional solar cells.

It can be mind-boggling to fathom, but the mere presence of a few extra particles can throw the most carefully wrought experiments off kilter. All variables that could affect an experiment must be removed for clean results. The cleanroom nurtures this contaminant-free environment so that experiments relative to multiple sciences and technologies can be conducted. The cleanroom provides the constant that helps researchers reduce and even eliminate cross-contamination or those variables that might impede accurate results.

Scientists and their staffs are finding themselves in need of safe environments increasingly as their work may often involve harmful biological agents. The cleanroom environments protects the outer areas of a facility from harmful biological agents and interior equipment designed for technicians like biological safety cabinets protect the scientists while they conduct their procedures that involve hazardous materials. Designing a new drug, for instance, may involve a dangerous virus or bacterium that the drug must be tested on. The cleanroom and its devices are integral to this type of work in order to provide safety for personnel.

The military as well as various government agencies rely upon cleanrooms for many projects and experiments. In fact, if the James Bond character were real, his various gadgets would likely be created in the cleanroom environment. Today the military uses cleanroom laboratories to develop the technology systems of the future as well as to enhance technological devices today. Creating a new and innovative material like a barrier that protects training pilots from excessive noise exposure, for instance, is just one small aspect of how the military uses cleanrooms.

The cleanroom is vital to many industries as well as for tomorrow’s new products. These are just a few applications for cleanroom environments. There are many more—and more still likely to be dreamed up in the future.