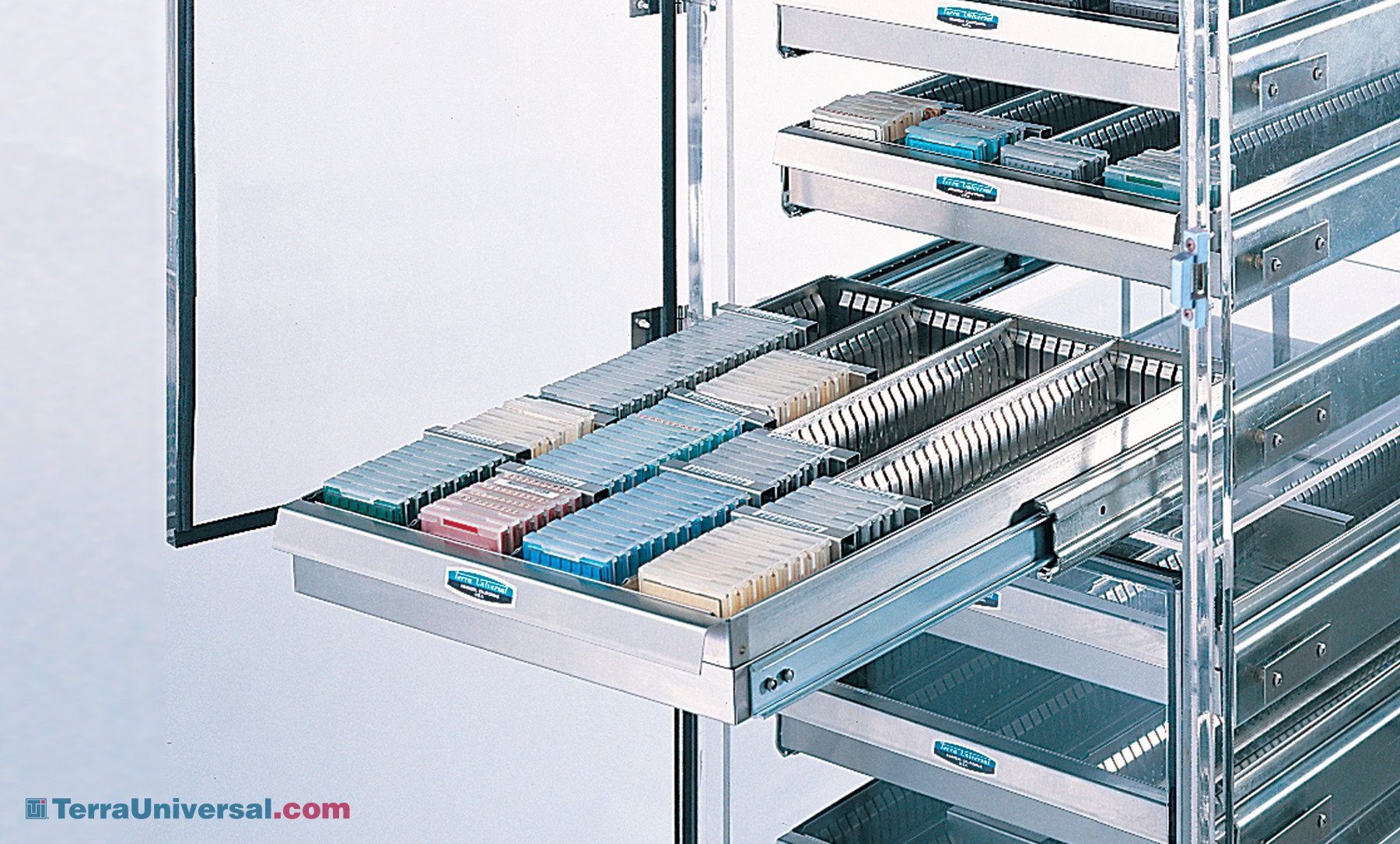 Electricity is in the air all the time; we can clearly see it during a lightning storm. But what happens when it’s in your cleanroom, glovebox or hood? Electrostatic discharge will damage components and materials, so get a better understanding of this phenomena and learn what you can do about it.

What is ESD? (Electro Static Discharge)

Static electricity is an imbalance of electrons – either an excess or deficiency. The total number of deficient or excess electrons determines the charge on that surface. Imagine the difference between getting a shock from turning on a light switch and a bolt of lightning in a storm. A surface exhibiting an excess of electrons is charged negatively, and an electron-deficient surface is charged positively. A voltmeter can be used to measure these charges.

How Does Friction Create Static Electricity?

Electrostatic charges are usually generated by friction between (or the separation of) two dissimilar materials, at least one of which is a non/poor conductor of electricity. The accumulated charge (static) resides on the surface of, rather than within, the charged nonconductive object. This stored charge won’t go anywhere until there is a decrease in its “capacitance,” or its ability to hold onto the surface.

How Does ESD Occur?

ESD occurs when the accumulated charge (which may be present on an operator, the operator’s clothing, or on any other non-conductive object) is discharged through a conductor, which may be part of a wafer, a chip, or a packaged device. It may occur whenever the electrostatic potential corresponding to accumulated charge is great enough.

Materials may be grouped by their ability to resist electricity. A static meter measures the object’s ohms – the standard unit of electrical resistance – and provides a way to classify materials.

What are Conductive Materials?

Conductive materials have low resistance to electricity; electrons move to the surface quite easily, and can easily move between two conductive surfaces. Charges move to and from dissipative materials in a slower, more controlled manner.

What are Insulative Materials?

Insulative materials prevent or limit the flow of electrons, showing the highest resistance to electrical charges. As such, they are difficult to ground so static charges can remain on their surface for some time.

What’s the Difference Between a Conductive & Dissipative Container?

Consider the case of two identically charged objects, one placed in a conductive and the other in a dissipative enclosure. The higher current flow through the conductive material will facilitate more rapid and potentially disruptive discharge to ground. In fact, the probability of an electrostatic discharge—the very event that a static-safe enclosure is designed to prevent—is higher with a conductive material. The greater resistance offered by a dissipative material facilitates a slower, safer discharge to ground, at a much lower current level.

Static can come from many sources, and is affected by relative humidity. In a drier climate like those found in higher elevations, the occurrence of static is naturally more common. It is for this reason that many labs and cleanrooms choose to maintain a 30% RH level. Anything more than that may cause other issues, such as damage to moisture-sensitive materials. The chemical composition of workers, clothing, work surfaces, equipment and building materials will determine the susceptibility to hold charges (also known as capacitance). Friction is the cause of much static electricity, but it’s not feasible to operate in a cleanroom without moving. For this reason, best practices dictate that movements should be kept slow and deliberate.

Common sources of static electricity in a cleanroom include:

How Does ESD Affect Microelectronic Devices?

Microelectronic devices are degraded or destroyed by static in two ways: by excessive voltage and by excessive current. An operator can easily damage the devices with which he is working by either of these two ways.

A voltage-sensitive device may be damaged by exposure to the extremely high field intensity surrounding a highly-charged person (charges may reach as high as 5000v). On the other hand, if one touches the device, an operator may pass a transient discharge directly through it. This electrostatic discharge produces such a high current density that it can overheat and even melt current-sensitive circuitry.

Electrical currents will travel on any available path in their quest for balance. Some paths (metal) are more suitable, but electrical currents will take advantage of whatever they contact. In integrated circuits, for example, the current will actually burn holes as it travels, damaging components so as to be unusable. If one current gets through, damage may not occur, but if several travel down the same path, damage will be evident.

Sometimes, damage is immediate, but other times it is latent. This means that components may work at the factory during a quality check, but then fail later.

How to Prevent ESD Problems for Microelectronic Components

The basic concept behind static protection for microelectronic components is the prevention of static buildup whenever possible and the quick, reliable removal of pre-existing charges. The means by which these charges are removed depends on whether the charged object is a conductor or a nonconductor (insulator). Both types of materials coexist throughout the semiconductor manufacturing environment.

You can measure the static decay rate of an environment containing an ion source with a charged-plate monitor: see testing requirements published by ANSI/ESD.

Appropriate ESD protective clothing, such as finger cots that prevent charges when workers touch surfaces, is one of the easiest and most effective ways to combat ESD.

What is A Faraday Cage?

A Faraday cage is a conductive enclosure or substrate which isolates sensitive electronics from nearby electrical activity. Static discharge will not occur inside the enclosure because the conductive outer layers pass current to ground. Unlike static dissipative bags that provide only the dissipation of static, Faraday cages are able to pass current back to ground. Signals conducted through the shielded portion remain isolated from the internal components, thus preventing component damage by blocking any static fields, errant current, or ionizing potential.

The Faraccator is an ESD-safe desiccator cabinet. It consists of a metal shield above a metal tray, effectively protecting materials stored in-between. The cabinet can also be purged with inert nitrogen gas, to provide a low-humidity, ESD-safe storage environment.

Ionizing bars generate a balanced stream of positive and negative ions to neutralize surface static charges, safeguarding ESD-sensitive materials. Place these under FFUs in cleanrooms or hoods, or in gloveboxes (with fan propellers built-in).

Ionizing guns are connected to a source of clean air or nitrogen that dislodge and remove particles held by static attraction. The insert gas propels the electrons forward, neutralizing the surface.

Static-Dissipative PVC comes in rigid or flexible material for use on hardwall panels or cleanroom curtains, dust covers, microenvironments, and other applications requiring a softer material.

Grounding for equipment and workers to discharge electrical impulses come in the form of cables, terminals, floor mats, and wrist and foot straps. Terra offers several standard options, ask your sales representative which options are available for your system.